Your partner leading IT technology

HPC (High-Performance Computing) is often referred to domestically as super computer. It is being used mainly by research institutions or Korea Meteorological Administration, and conglomerates for rapid arithmetic operation of the vast amount of data. Since the market scale is generally determined by the government’s investment scale, it is characterized by large variability of demand & rapid change in technology. After our technology was acknowledged by The CRAY who is the forerunner of global super computers, ISU PETASYS has been awarded “Supplier of The Year” and been maintaining a continuous partnership relationship. 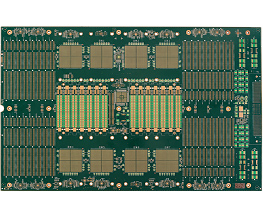 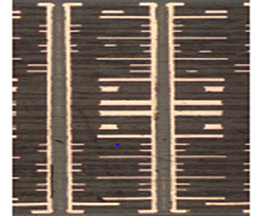